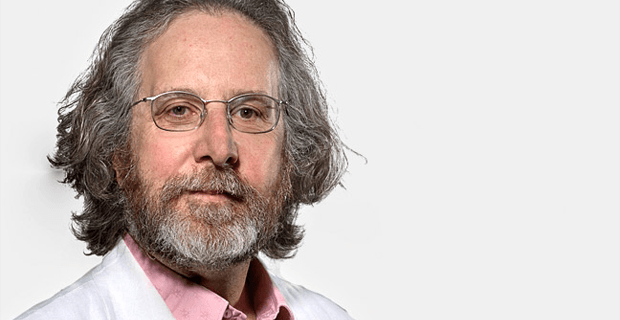 ‘Crowdfunding, a once in a lifetime opportunity’

This is the third year in a row for me to do a panel discussion at Womex, the world’s largest world music conference. Musician and cultural activist Alan Bern was also on the panel. He is director of a band called The Other Europeans who were selected from over 700 bands to showcase their CD at Womex. This was as much a challenge as an opportunity for him and his band.

He needed more than 10.000 dollars to fly his 14 member band to Copenhagen. Alan chose to use crowdfunding as a way to raise the budget. He successfully did so on Kickstarter in 43 days and shared some interesting stats and lessons with us. END_OF_DOCUMENT_TOKEN_TO_BE_REPLACED 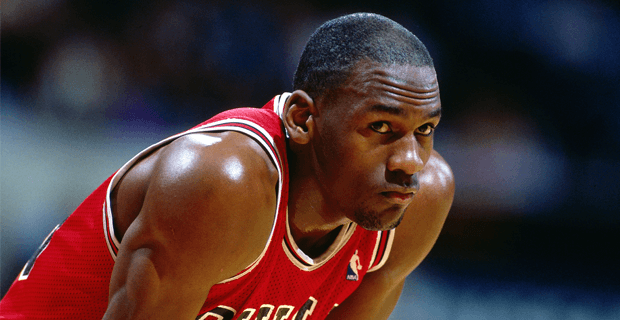 ‘Fail to succeed: even in crowdfunding’

Have you seen that Nike commercial where Michael Jordan tells you why he succeeded? The ultimate point is that one has to fail numerous times in order to finally succeed. This fact is hard to dispute as I have not yet met an accomplished person who managed to succeed in everything (s)he did over and over and over again.

As the story goes, a failure to protect his bike from theft pushed Mohammad Ali into boxing.
END_OF_DOCUMENT_TOKEN_TO_BE_REPLACED 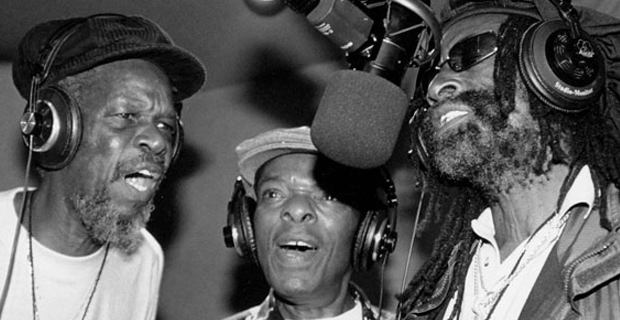 ‘Ska legends, crowdfunding targets and Japanese nuclear crises: there is a connection’

Back in March a promising and ambitious project appeared on Kickstarter. A DJ, radio host, producer and now film maker, Brad Klein, was looking for money to fund his lifetime dream – a great Ska documentary. It was going to be the first film ever to feature most of the still living fathers of JamaicanSka music, their performances, interviews, history and much more. Brad was attempting to make this film since early 2002 right after he organized Legends of Ska concert in Toronto, a venue acknowledged by media as the best concert of the year!
END_OF_DOCUMENT_TOKEN_TO_BE_REPLACED 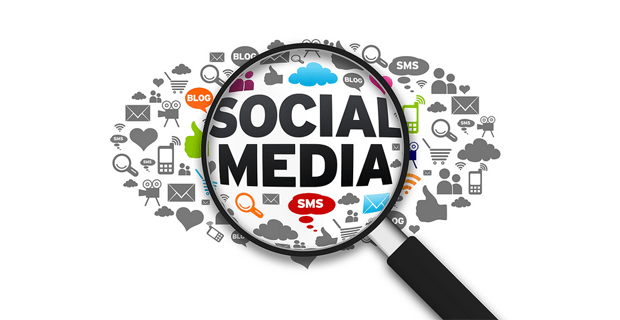 ‘How social media relates to crowdfunding’

One afternoon we asked ourselves a question: “How many followers do you need to receive one dollar from your crowd?” To measure the amount of social network support we turned to Kickstarter as it is the most popular and, in many ways transparent. END_OF_DOCUMENT_TOKEN_TO_BE_REPLACED

Book Pim for your event

Haparandadam 7-A1
1013 AK, Amsterdam
The Netherlands